Princess Eugenie revealed how surgeons at a world-class orthopedic hospital saved her from developing a hunched back. 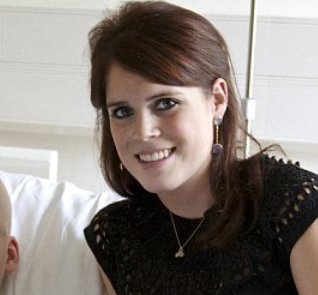 The young royal was previously treated to support a redevelopment appeal when she was 12. On the importance of her operation, she thought she wouldn’t look the way she do because her back would be hunched over. Now, Princess Eugenie is considered a role model for children with scoliosis. She had a tour of the Royal National Orthopaedic Hospital with her father Prince Andrew.