Daniel Radcliffe wants his character Harry Potter to die. The actor, most recently starred in a play, has played the character of a boy wizard since Harry Potter books were adapted in a movie since 2001. 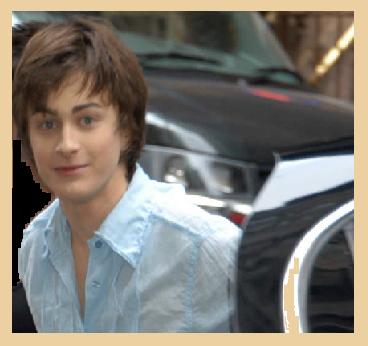 The star of the show”Equus” confesses he would love to act dramatic death scenes. He added, “I sort of hope I’ll die in it. I think that’s the only way Jo can end it and I also have a melodramatic yearning to do a death scene.” He also had a doubt if Harry should continue to exist if he was going to kill the evil Lord Voldemort. J.K. Rowling, the creative author of Harry Potter books, disclosed that some of the main characters would die in the story.