Randy Spelling, the son of the late television producer Aaron Spelling, has claimed that Paris Hilton lost her virginity to him when she was 15. 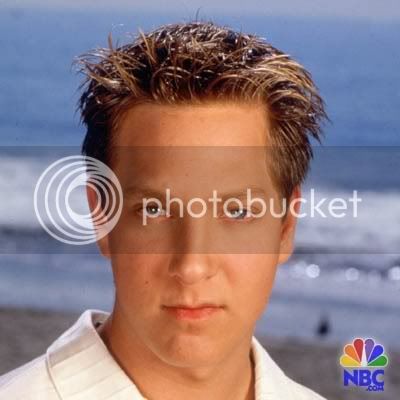 Randy Spelling said that he was first lover of Paris Hilton on new reality television show “Sons of Hollywood.” He revealed, “We were together for like two months. We went to Palm Springs and we couldn’t check into the hotel under her name because her grandmother was looking for her. She was like 15 and I was 17.”

Randy Spelling, 28, also claimed Paris Hilton proudly spoke of their sexual experience at a Los Angeles club recently. He revealed, “She came up to me and was like, ‘I want to speak to Randy’. She was like, ‘Randy took my virginity. I want to say hi!’”