Zayn Malik shocks the fans and the world after declaring that now is the right time to leave “One Direction.” 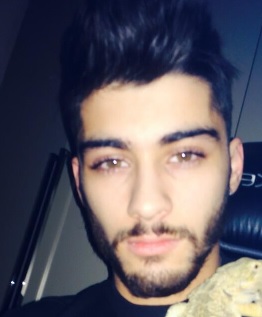 Although his life with the group has been more than he could ever imagined, the former member is leaving the band because he wants to be the normal 22-year-old, who is able to relax and have some private time out of the spotlight. He is aware that he has Louis, Liam, Harry and Niall as his friends for life. He certainly knows that they will continue to be the best band in the world. He also apologizes to his fans because he has let anyone down with his decision. Meanwhile, Zayn, who is wearing a baseball cap, is spotted while leaving his North London home in a limousine. He also shares house with his fiancee Perrie Edwards.