Aaron Carter never told an entertainment reporter that Michael Jackson gave him the substance and alcohol when he was 15 years old. 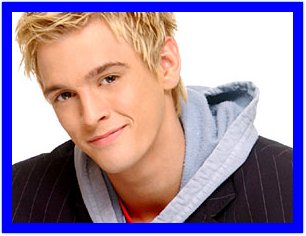 His representative claimed that the reporter completely fabricated the story. It was revealed that nothing was said that was reported. Daphne Barak, the international journalist wo wrote the article, did not make any response to the issue.