Amy Winehouse wasn’t preparing to be a full-time mother before her death on July 23. 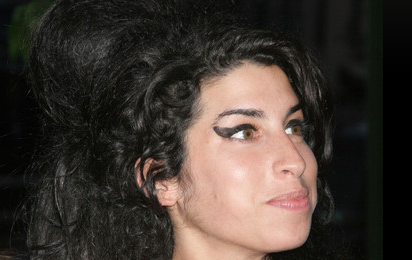 Her representative denied the adoption reports while revealing that the singer was not in the process of legally adopting anyone. An insider added that Amy isn’t around to say what she meant and you can’t go after this 10-year-old girl but there were no official adoption plans. Meanwhile, Amy’s father believed drugs weren’t involved in her death.