Kelly Clarkson is set to return to ‘American Idol’. 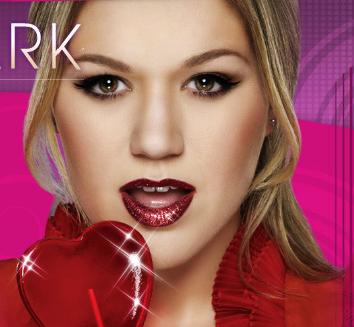 The ‘My Life Would Suck Without You’ singer – who won the first series of the US TV talent show in 2002 – will appear as a guest judge at an audition next week.

A source said: “Kelly is beyond excited to get back to the show that started it all.”

It has also been claimed Kelly and the other current judges – Simon Cowell, Randy Jackson and Kara DioGuardi – will be joined by one of the Jonas Brothers to find America’s next pop superstar.

Following the departure of full-time judge Paula Abdul, who is believed to have quit the show over an alleged pay dispute, a series of famous faces have filled her place – including former Spice Girl Victoria Beckham, hip-hop artist Mary J. Blige and ‘I Kissed a Girl’ singer Katy Perry.

The source added: “At this stage it doesn’t look like Paula will be replaced by one person. The celebrity judges are working really well for now.”

Other stars linked to the guest judge role include Jennifer Lopez and Shania Twain.