Ricky Martin, who came from Puerto Rico, was recently given a Spanish citizenship. 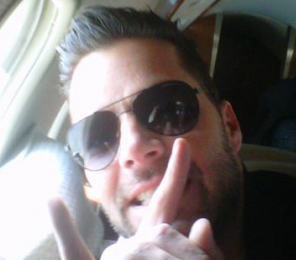 The pop singer had requested a special “letter of naturalization’ of the Spanish government, which would allow him to bypass the usual steps of citizenship. Ricky wanted to take advantage of the country’s same-sex marriage laws so that he could marry boyfriend Carlos Gonzalez Abella. They are currently raising twin 3-year-olds.