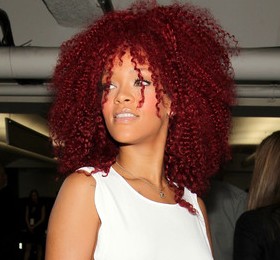 The “Umbrella” singer will perform with Drake at Sunday’s Grammy Awards even though she was dealing bronchitis and laryngitis. A Grammy spokeswoman confirmed that Rihanna is still slated to perform.

Rihanna is definitely feeling the pressure to find a remedy as quickly as possible.