Rihanna tried to play down an altercation with a male fan during a New York concert. 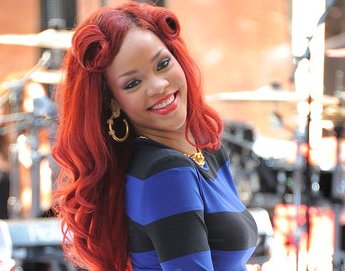 The “Umbrella” hitmaker was grabbed by a member of a crowd and pulled her into specially erected metal barriers while performing her single ‘S&M’ on the streets of the Big Apple for Friday’s edition of the Today show. Fortunately, she was quickly released and unharmed ftom man’s grip. Rihanna later joked about the incident on Twitter.