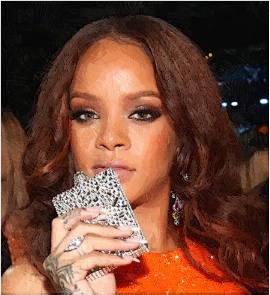 The “Umbrella” singer has been included in the rapper’s sixth studio album, HNDRXX. Fortunately, their album goes up to the top of the charts. Future reveals that #1 #2 album in the world got him after his two albums dropped within two weeks. Meanwhile, Rihanna is seen while leaving the Crosby Hotel on February 27 in New York City.