Rihanna smiles and waves to her fans when she attended the premiere of Cirque du Soleil’s Michael Jackson: The Immortal World Tour on January 27 in L.A. 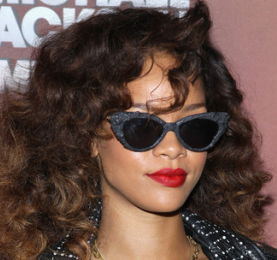 The “Umbrella” hitmaker wrote “Just call my name….and I’ll be there,” which seems reference to popular song of Michael Jackson and Jackson’s 5, on Twitter. Meanwhile, the show will be shown all over the US up to the month of August and internationally.