Robert Pattinson stunned a homeless street performer in Los Angeles after buying him a new guitar. 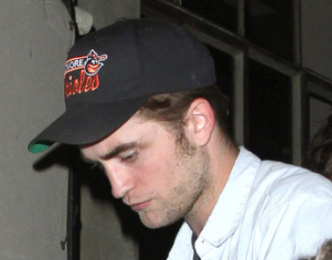 The “Twilight star spotted the poor musician’s tatty acoustic while putting money in a collection box. Minutes later, Robert emerged from a music store with an electric guitar for himself and a red acoustic for the homeless man, who was totally shocked and who had no idea who the actor was.