After completing the final installment of the “Twilight Saga,” Robert Pattinson feels like a breakup since he loves the character, which he will going to miss. 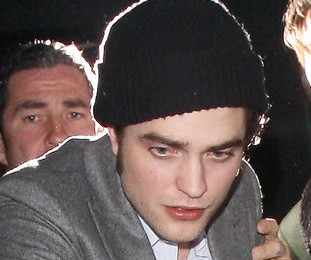 The “Twilight” hunk thought it is so strange because his life has changed so much over these years, but Twilight and Edward Cullen will always be a part of him. Robert is glad not to put those contracts in anymore or putting on sparkling makeup.