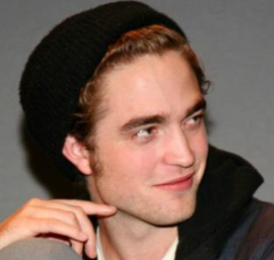 The “Water for Elephants” hunk dished that Kristen had to wear this horrible make-up and when he would see her come on set, he would ask the crew, ‘Are you sure we’re filming Twilight? Isn’t it supposed to be harmless and PG-13?’ Meanwhile, the final chapter of the “Twilight Saga” is scheduled for release in two parts (November 2011 and November 2012), the cast and crew actually finished filming months ago.