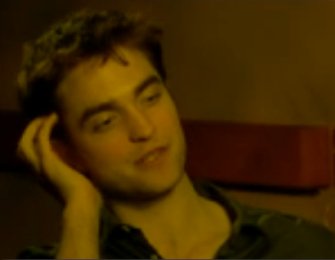 The “Twilight” hunk can’t believe that it happened. He wanted the fans to find out who just hack into their computers and destroy them. He also wanted his fans to find out who hacked his e-mail address and destroy them too. It wasn’t only the content of leaked images that bothered Robert but it is raw footage and it’s not even what people are going to see. Meanwhile, Robert was spotted in 2011 Academy Of Country Music Awards.