Robert Pattinson arrived in Toronto at Toronto’s Pearson International Airport on September 27 for re-shoots of his movie “Cosmopolis”. 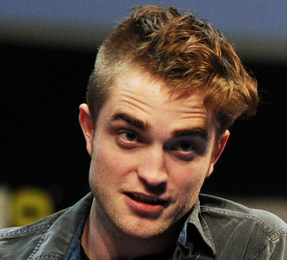 The “Twilight” star was sporting a San Diego padres ballcap while walking through the terminal en route to an awaiting ride. His movie “Cosmopolis” is directed by David Cronenberg while “following a multimillionaire on a 24-hour odyssey across Manhattan.”