Robert Pattinson was spotted while loading up on groceries with a friend on August 9 in Los Angeles. 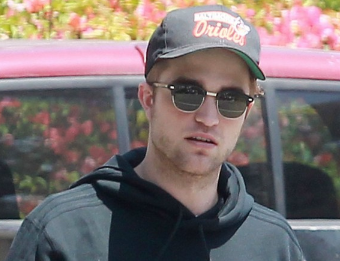 The “Twilight” actor shared a new campaign he recently became involved with: Cancer Bites. When he heard about the Cancer Bites initiative, Robert admitted that he knew very little about how prevalent blood cancer because there are only few national campaigns about it. Meanwhile, the Cancer Bites campaign officially launches on October 31.