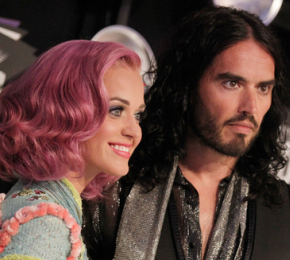 The comedian confirmed that he and his wife are ending their marriage but they will remain friends. They previously spent Christmas apart and they were both seen without their wedding rings. Meanwhile, some claims related to their divorce emerged, including Russell never liked Katy’s friends, the couple never sat down to figure out how marriage would work and they reportedly had daily conference calls with a therapist before their wedding.