Sean Kingston has failed to pay his taxes on time, according to a report. 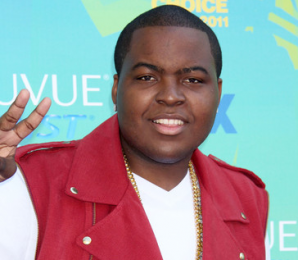 The singer is short of $131,379.51, which is indicated to IRS official documents, for the money he earned in 2009. Sean has a warning from the feds but he failed to pay the cash. That’s why IRS obtains a lien on his property, which allows the government to go after his things just in case he doesn’t pay up. His representative has no comment on the issue at this time.