Selena Gomez celebrated her birthday with boyfriend Justin Bieber at Disneyland in Anaheim, California on July 22. 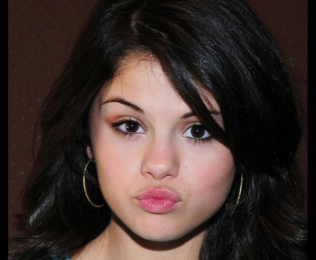 The “Who Says” singer was busy shopping at the gift shops while spending 19th birthday with “Baby” singer. The Disneyland outing happens while HappyBirthdaySelena became a trending topic so Selena thanked her fans for a great birthday. Meanwhile, she was also thankful upon receiving three nominations at the Teen Choice Awards.