Selena Gomez has been receiving a serious death threat, which led to LAPD’s Threat Management Unit is on the case and the star obtained a restraining order. 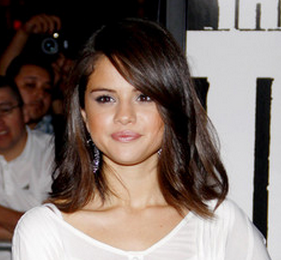 Thomas Brodnicki allegedly inform someone that he was going to kill the “Wizards of Waverly Place” star. Selena is in extreme fear because she believed that he will carry out his death threat against her if he isn’t stopped. LAPD detectives are taking the threats “extremely seriously” because of Brodnicki’s history of mental illness and making criminal threats.