Selena Gomez was spotted jetting out of LAX on Thursday afternoon after her boyfriend was linked to alleged baby mama Mariah Yeater. 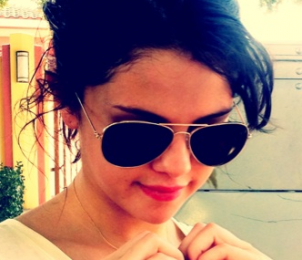 Although the Disney star was mobbed by fans and photographers, she giggled while hopping out of her car and headed inside to go through security. Selena appeared unaffected when asked about Mariah Yater since she deals more important things like hosting MTV’s European Music Awards this weekend.