Tameka Foster seems to panic over testing Usher for drug, which will soon be useless. 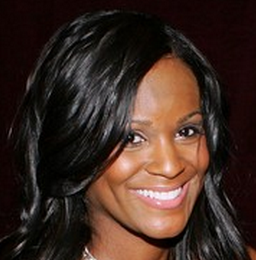 It was because time will allow the “So Sick” hitmaker cleanse his system of illicit substances. The former wife previously accused singer is popping pills and unknown substance around their kids. Since Usher refused to give in with the drug test, Tameka is pleading to the court to force the singer to take the test despite his refusal.