Taylor Swift announced that she will turn her final dress rehearsal of Speak Now Tour into a fundraiser to benefit victims of the tornadoes, who live in southeastern United States. 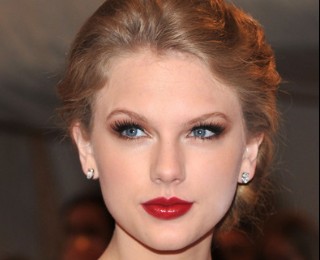 The event will happened on May 21 at Bridgestone Arena in Nashville. 100% of ticket sales will go directly to disaster relief and it will be available on Taylor’s official site on May 9. Meanwhile, North American leg of her tour will kicks off in Omaha on May 27.