A black-and-white photograph, which was thought to be the late actress, is actually Lee Evans, a dancer from 1940. 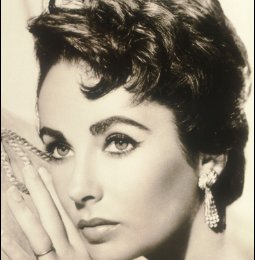 Alice Gowland, who is the widow of the photographer who took the picture, insisted that it is absolute falsehood that it is Elizabeth. The photographer wrote in his book that Lee had never done any nude modeling before but she agreed since she appreciated art. It was claimed that the image was taken by Roddy McDowell when Elizabeth was 24