Tina Fey and Amy Poehler were surprised after Taylor Swift suggests that the two women are going to hell. 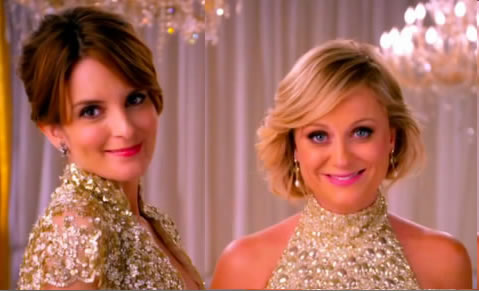 The 42-year-old star felt that she thought if anyone is going to get mad at them, it would be James Cameron. And Tina insisted that it was only a lighthearted joke. Amy didn’t totally disagree with the country crooner since she agree that she is going to hell. And her reason: mostly boring tax stuff. Meanwhile, Taylor insisted that she is not the serial dater like everyone sees her as. She dishes that she has dated exactly two people since 2010. And she thought that the slide shows of a dozen guys is just kind of ridiculous for her.