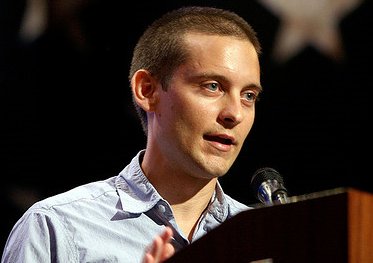 The actor insisted that the hold ’em poker games were not “controlled games,” which required the host to have a license. He also denied there was any scheme on his part to defraud anyone. Although Tobey admits that he was invited to participate in the Poker Games, he denied there was a regular roster of players.