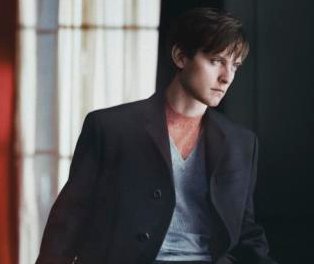 The “Spider-Man” star reportedly won more than $300,000 from a Beverly Hills hedge fund manager who embezzled investor funds and orchestrated a Ponzi scheme in a desperate bid to pay off his monster debt to the star and others. Other celebrities, which included Leonardo DiCaprio, Ben Affleck and Matt Damon, had played in the no-limit Texas Hold ’em games but they are not being sued.