Tobey Maguire reportedly agreed to settle a lawsuit, which was filed in related with illegal underground poker ring allegedly funded by victims of a Ponzi scheme. 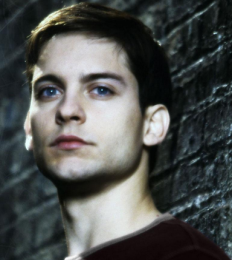 The “Spider-Man” star is going to pay $80,000 to settle the suit. He took in more than $300,000 in winnings, according to the lawsuit. The games were funded with $25 million in defrauded investors’ money and unlicensed, which is illegal under California law.