Tom Cruise was being welcomed by a hoard of fans at Mumbai airport last week, which sparked report that he paid IR150 and offered free lunch to the crowd of 200 people. 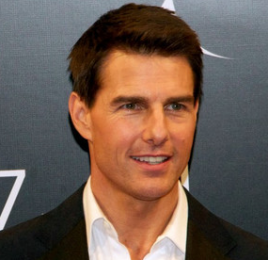 But the 49-year-old actor has been forced to dismissed the speculation, which was suggested by an Indian website, that he paid the crowd to greet him. Paramount Pictures released a statement that the rumor is absurd. And the performers, who danced outside the venue, were the only people who were paid.