Connor Cruise proves that he is a die-hard Patriots fan when he reacts to Todd Krim’s tweet after the Super Bowl game. 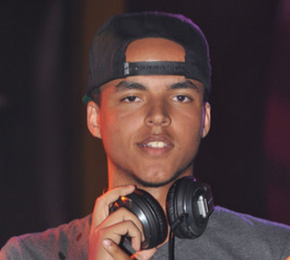 The representative told sorry, maybe next year to the DJ son of Tom Cruise through a tweet. But Connor thinks it is a gay a*s tweet and no one should say something like that about his team after losing. When Todd replied that he was joking, Connor simply replied “Idgaf” I don’t give a [bleep].