Usher is set to marry Tameka Foster in a secret ceremony this month, it has been claimed. 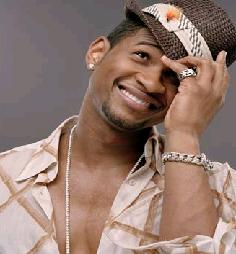 The R&B singer had revealed that he would marry his pregnant in the autumn, after she had given birth, but rumors are now rife they will tie the knot at a private house in the Hamptons by the end of July.

A source revealed, “They want to get married before she gives birth.”

A representative for Usher has so far refused to comment on the wedding rumors.

The “Confessions” singer and his former stylist fiancée confirmed the pregnancy last month, saying, “We are extremely excited at this point in our lives planning our wedding and the joy that comes from expecting our first child together.”