Vanessa Hudgens attended a “Legend of Guardians” in Los Angeles, California on September 19. 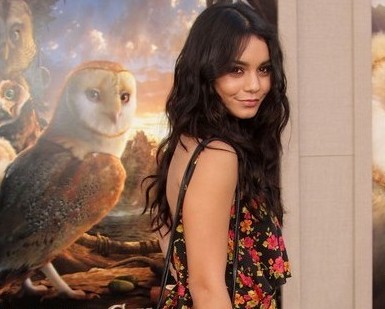 The “Sucker Punch” star, who wore Summer Lovin’ Dress and nude heels, was seen at a premiere, which was held at the Grauman’s Chinese Theatre.

The upcoming film, which will release on September 2, is directed by Zack Snyder while starring Abbie Cornish and Ryan Kwanten.