Vanessa Paradis and daughter Lily-Rose were spotted in Beverly Hills. 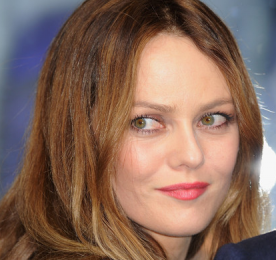 The French actress appeared to be bothered of something but she is comfortable with her daughter’s skimpy outfit. Meanwhile, Vanessa was rumored to be heading for a split from a longtime partner Johnny Depp, who is reported to be “struggling to deal with their crucial problems.” A source claimed that the couple constantly argued and Johnny has started to reach out to lawyers. It might be hard to break up since they have been together for years and they have kids together.