Victoria Beckham and NBC network are planning for reality television series. The series will feature Posh Spice. Victoria said she wants to provide the American viewing audience with a humorous look “inside her world.” 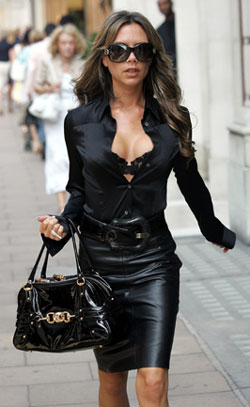 The show will include the recent move of Posh Spice from England to Los Angeles, and could possibly hit the small screen this summer.

Simon Fuller is the former manager of Spice Girl. When asked about the upcoming television show, Simon Fuller said “The Americans were falling over themselves to sign Victoria up for a TV show, but we had to choose the right deal for her . . . NBC won out in the end as they have really taken a shine to Vic’s [Victoria’s] hilarious sense of humor.”

Even though the Victoria and David Beckham are considered one of the most famous celebrity couples in the U.K., They are considerably less distinguished in the United States. Their new reality television show is expected to increase the popularity of the celebrity couple.