Beyonce Knowles recently welcome a baby girl in New York City on Saturday night but why did she and Jay-Z named their baby Blue Ivy? 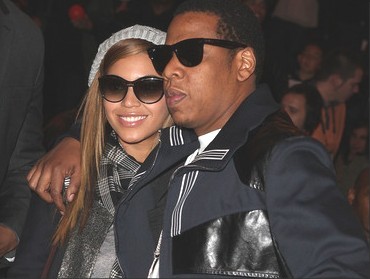 Blue could be inspired by Jay-Z series of albums, which are Blueprint, The Blueprint 2: The Gift & The Curse and The Blueprint 3, under Blueprint banner. And Ivy, which stands for roman numeral of 4 – IV, is in reference to the couple’s love of number four. Four became important to the couple, which includes their marriage date (April 4), their birthday (Jay-Z – Dec. 4, Beyonce – Sept. 4), their matching IV tattoos and Beyonce’s fourth solo studio album is called 4.