Taylor Lautner’s publicist has dropped him when he is about to debut his dual effort of starring and co-producing his next project, “Abduction.” 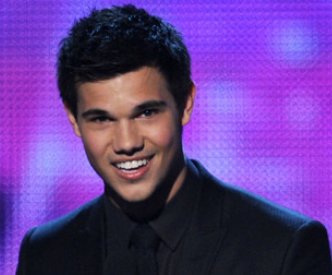 Robin Baum, who is the 19-year old actor’s former representative, has resigned only three months after taking the job. It was rumored that it was caused by the stress from Taylor’s father, who was called demanding by some people in the past. Taylor’s side is yet to comment about the news and the former publicist didn’t want to make a comment on the matter.