Adam Lambert has been chosen to be the lead singer of Queen, which is formerly role of Freddie Mercury in the rock band. 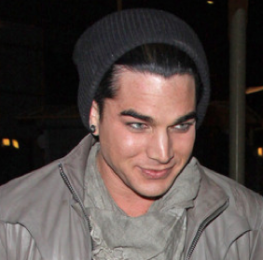 The 30-year-old singer explained that this decision is intended to pay tribute to Freddie and the band through singing great songs. This could also keep the music alive for the fans too. Adam previously performed “We Are The Champion” with the band during “American Idol” finale.