Eddie Murphy is a top choice to host the 84th Academy Awards. 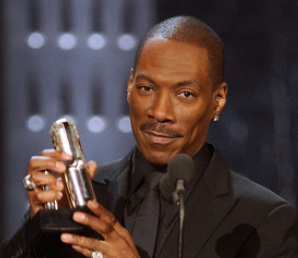 The actor will be only proposed choice of Oscar producer Brett Ratner at an upcoming meeting with the Academy members. Other stars have approached another producer of the awards show. Meanwhile, Eddie and Brett collaborated on the upcoming film, Tower Heist, which hits theaters this November.