Lindsay Lohan sparks a report that she will star in the latest music video from rock group R.E.M. 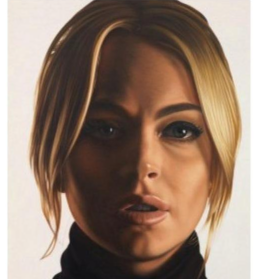 The “Freaky Friday” star will play the muse of celebrity photographer Terry Richardson for the video, which was directed by James Franco. Although the band’s final album, “Collapse Into Now” has been released in 2011, the music video reportedly stays in the archives its release this past Thursday.