Nick Jonas is the latest celebrity to be considered as “American Idol” judge. 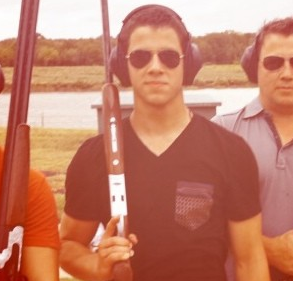 The Disney star confirms that he is being considered to join the table of reality show. If that happens then it will be a dream come true for him. Although Nick is still on the process of finalizing the deal, he was successful in making #nickonidol as Twitter trend. Meanwhile, Maria Carey has officially signed to be the judge “American Idol.”