Robert Downey will be on a new film, according to a report. 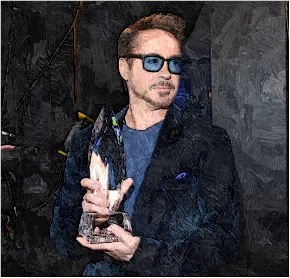 The “Chaplin” star is going to be included in a movie that is inspired by “Man of the People” episode. The story tells about Dr. John Brinkley. He is a doctor who uses fake medicine, political philosophy and radio. Meanwhile, Robert won the Favorite Movie Actor award at the People’s Choice Awards 2017.