Robert Pattinson and Kristen Stewart are not talking to each other after the cheating scandal with Rupert Sanders. 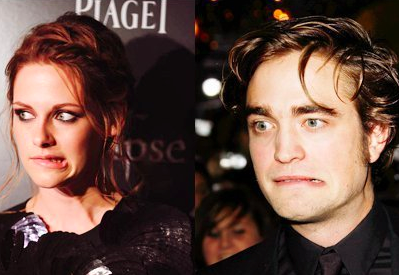 The “Twilight” stars left their Los Angeles home and they are living separately elsewhere. The former couple won’t be able to avoid each other since they are going to act as co-presenters at MTV’s Video Music Awards on September 6. They will also attend their promo tour for “Twilight Saga,” Breaking Dawn on November 16.