Zac Efron became the center of speculation that he was acting strange and took a lot of drinks at the after-party for the Los Angeles premiere of his new film, “Mike and Dave Need Wedding Dates.” 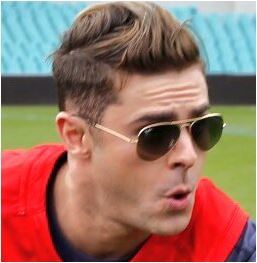 A source from the tabloid claimed that the “High School Musical” star was sweating and one edge. He also started looking like a mess and he drank two cocktails fastly. The same source also hinted that the star and his friends were doing dr*gs. However, a source close to the actor denied the speculation by saying that the report was ridiculous and the events did not happen. Meanwhile, Zac revealed that there was nothing better than veggie spring rolls with best friends and seeing a movie like his character in the latest film would do.