Prince George reportedly learns how to play the piano. 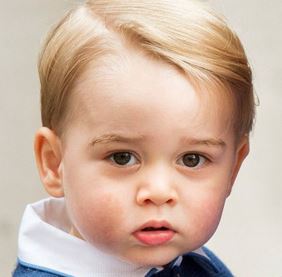 The son of Prince William and Duchess Kate is already following the footsteps of his father and uncle Prince Harry, who were introduced to this musical instrument early by the late Princess Diana. It is reported that Prince William revealed to classical singer Katherine Jenkins and other guests at a Tusk charity awards that the two-year-old toddler appeared to have a musical talent.