Kim Kardashian and Kanye West receive millions of dollars offer for the first pictures of their baby Saint West. 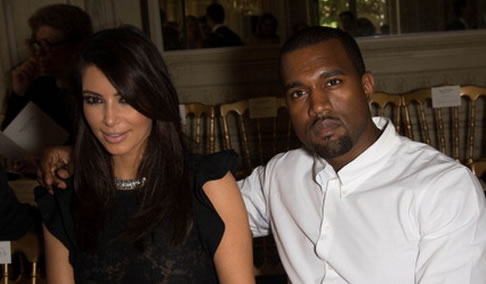 Different magazines offer from 2 to 2.5 million dollars. It seems that the magazines also ask not only the glimpse of the baby but the picture of the whole family as well. Sources reveal that the couple may reject all offers. Kanye first showed the first pictures of North West on Kris Jenner’s talk show. Meanwhile, Khloe Kardashian has a launching of a new show in a few weeks so there is a possibility that Saint’s first pictures will be unveiled too.