50 Cent reportedly make a security nightmare for people, who handled a SMALL “Scream 4” after party tonight after passing the event details to a few million people. 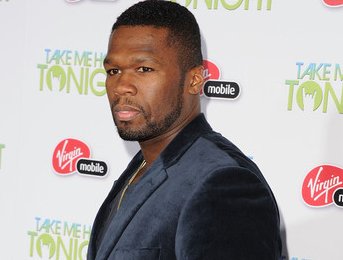 The event, which are co-hosted by Weinstein Brothers, was supposedly cater roughly 100 people. But event organizers freaked out when they learned that the rapper posted the invitation on his Twitter page. Additional security has already been called in just in case 4 million followers of 50 Cent turn up.