Justin Bieber admitted to be pro-kid during his stay in Israel, even though he pissed off Prime Minister Benjamin Netanyahu, who canceled a meeting when the pop star refused to meet the kids. 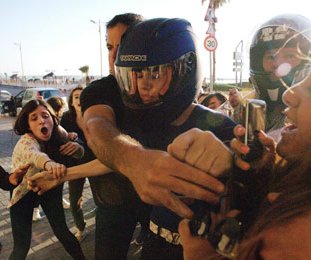 His representative insisted that it is more of scheduling thing since the “Baby” singer welcomes the chance to meet the kids, who survived a recent rocket attack in Gaza, regardless of their background. Justin invited children from Sderot area to be his guests at his concert in Tel Aviv.