Giada De Laurentiis is going to cook for Prince William And Duchess Kate when the couple attends a charity polo event in Santa Barbara on July 9. 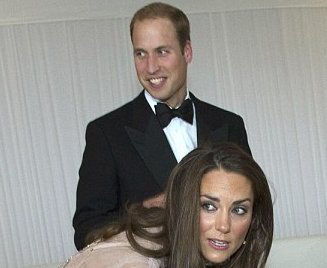 The celebrity chef talked about the event on “Today Show.” She had no idea that the couple would be attending until she learned that secret guests of honor will be the royal couple. Her menu will not only represents California cuisine but also pays tribute to her Italian heritage, including Pea pesto crostini, California chopped salad and chicken Milanese.